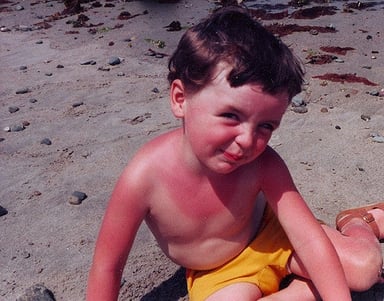 Frequent and severe sunburns are the leading contributor to deadly skin cancer. And although skin cancer is one of the most prevalent and deadly cancers, it is fortunately the most preventable. Making sure to constantly protect yourself and others from the sun’s harmful UV rays can greatly decrease one’s chances of developing skin cancer.

The ABCs of Sunburn Prevention

Sunburns can be serious injuries that can cause immediate pain and injury, but can also lead to serious, life-threatening medical conditions. Without protection, a child can be sunburned in as little as 15 minutes. Every year people of all ages shrug off serious sunburns without realizing the dangerous and irreparable damage they have done to their skin. Sun protection should be practiced by everyone, but especially any individuals working with children.

One of the most common and effective ways to mitigate sun damage is to follow the A, B, Cs recommended by the American Academy of Dermatology. The A, B, Cs stand for Away, Block, and Cover-up.

It is also important to be aware of sun dangers even when it is cool and cloudy. People often make the mistake that clouds filter harmful UV rays, but this is untrue so be vigilant during these times as well. Also note that sun damage does not always show up immediately, with some burns showing up 4 hours after exposure, worsening 24-36 hours later, and resolving 3-5 days after.

The best way to avoid damage from the sun is to avoid it, but since keeping people – and particularly kids – indoors all the time is unrealistic, sunscreen will most often be the best defense. Unfortunately, most people who use sunscreen rarely use it properly which greatly reduces its effectiveness. The following tips are designed to maximize the effectiveness of sunscreen and greatly reduce incidents of sunburn.

Choosing an appropriate sunscreen is an important first step in protecting yourself from harmful sunburns. All sunscreens should be water-resistant and should have an SPF rating of at least 30. You should also select a broad-spectrum protection which protects against UVA and UVB rays.

When Should I Wear Sunscreen?

Sunscreen should be worn everyday, regardless of weather or time of year. Even on the cloudiest of days up to 80% of the sun’s UV rays can pass through them. Sunburn in the winter is also extremely common with up to 80% of UV rays being reflected by snow and ice.

How to Best Apply Sunscreen

A good rule to follow when applying sunscreen to yourself or another person is to identify all areas that will not be covered with clothing. Areas that are often missed are face, ears, arms, and hands. The American Academy of Dermatology recommends that, on average, one ounce of sunscreen (enough to fill a shot glass) is enough to provide the necessary coverage to the exposed part of the body. Most people use far too little, using around 25-50% of the necessary amount. 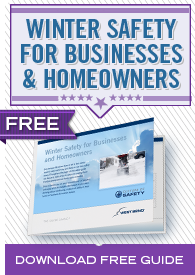