Ebola is Terrifying, but I'm More Worried About the Flu 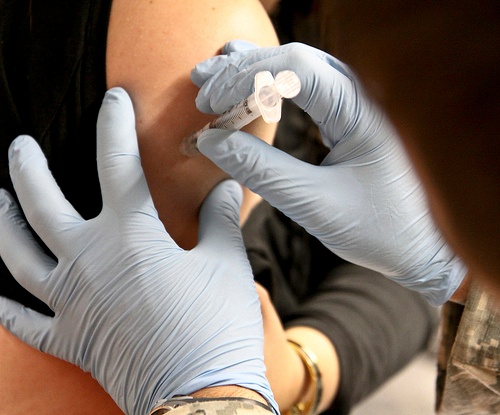 We’ve all been hearing stories about Ebola lately, especially since the disease has made its way to the United States. Controversies about quarantines and discussions of travel bans have been abundant in the news. While Ebola is a serious and deadly disease, there is an illness even more deadly to Americans, killing more than

END_OF_DOCUMENT_TOKEN_TO_BE_REPLACED 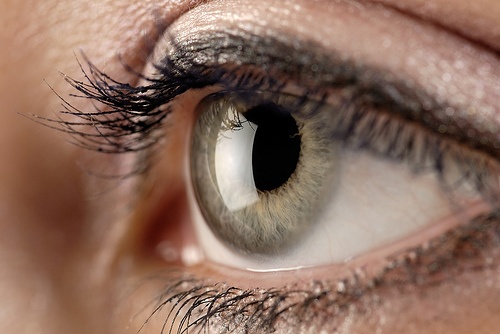 A dangerous new cost-saving idea is gaining popularity in homes and businesses across the country. People have begun freezing hand sanitizer or rubbing alcohol in plastic bags to create homemade ice packs.

Here at West Bend, we’ve already seen one claim involving an ice pack that ended up opening and getting into a person’s

END_OF_DOCUMENT_TOKEN_TO_BE_REPLACED

Look Before You Lock!

Every summer there are stories from all over the country of young children dying from vehicular hyperthermia after being unintentionally left in cars on warm days. Two tragic stories – one from Texas and the other from Georgia – have been making national news. Both instances highlight how dangerous vehicular hyperthermia can be and why it’s so important to

END_OF_DOCUMENT_TOKEN_TO_BE_REPLACED 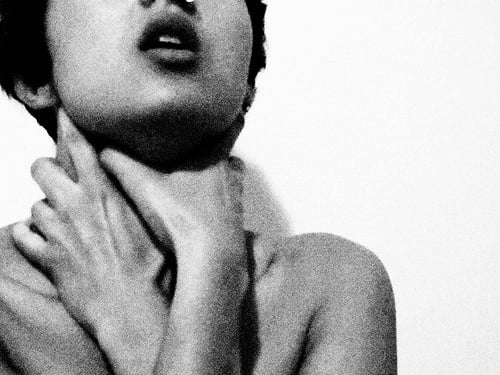 By now, most parents understand the risks of narcotic drugs and some parents have even started taking precautions to ensure their children aren't abusing over the counter drugs found in their homes. While it is important to appreciate the dangers that exist in these substances and to talk to children and teens about them, it is also important not to lose sight of behaviors that can be just as harmful. The Choking Game, an activity in which teens strangle

END_OF_DOCUMENT_TOKEN_TO_BE_REPLACED

I can vividly remember my sister running to my mom screaming, "John keeps

END_OF_DOCUMENT_TOKEN_TO_BE_REPLACED

The Story Behind Dr. Heimlich and His Famous Maneuver 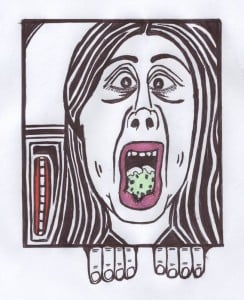 Did you know that Dr. Henry Heimlich first tested his technique to dislodge stuck food on a dog? He tied a string around a piece of meat and forced it into the airway of an anesthetized dog. And did you know that Dr. Heimlich is still alive!? I hadn't the slightest idea. I also wasn't aware that there was so much controversy surrounding

END_OF_DOCUMENT_TOKEN_TO_BE_REPLACED

One Bite of a Cookie Claims a Teen's Life

Do you have any allergies? Do you take all the necessary precautions? Are you prepared to respond if you do suffer an allergic reaction? One 19-year-old college freshman, unfortunately, was not and he suffered a fatal allergic reaction after eating a cookie with trace amounts of peanut oil.

Cameron Groezinger-Fitzpatrick, aged 19, was diagnosed with a severe peanut allergy when he was only eight years old. He took all of the common peanut allergy precautions and had carefully