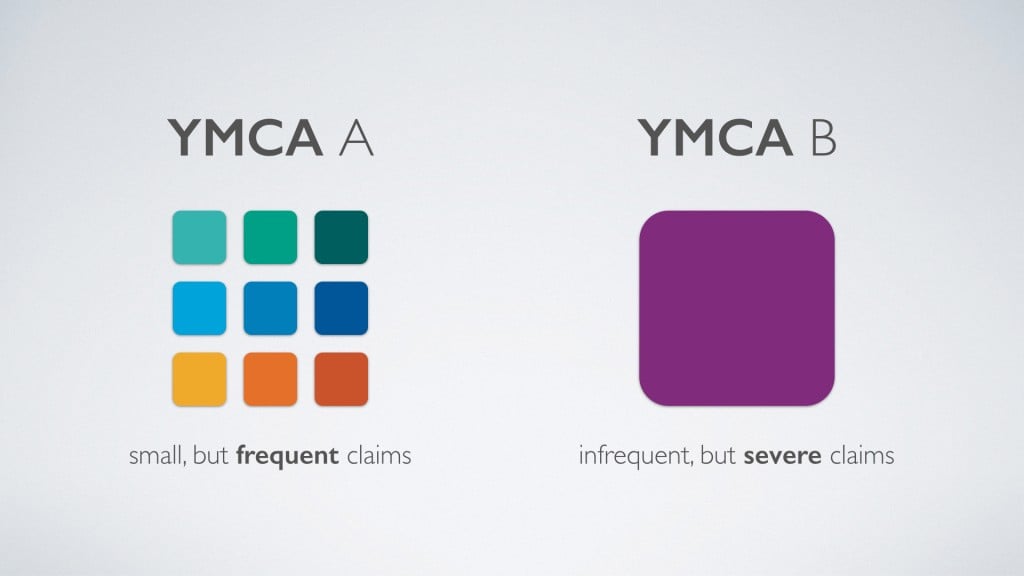 West Bend Mutual Insurance Company works with more than 200 Y associations throughout the Midwest. Each year, these Ys submit hundreds of insurance claims to West Bend. This year, we conducted a thorough analysis of each of these claims and held a live online seminar for our customers to discuss the results. To help make other Ys (and similar organizations) safe for

END_OF_DOCUMENT_TOKEN_TO_BE_REPLACED

Child Abuse Prevention Month: What Can We Do? 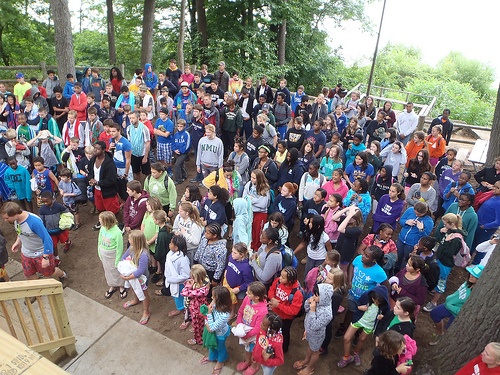 April is National Child Abuse Prevention month. Since 1983, this month has been a time for our country to tackle this extremely challenging issue. Community organizations and parents collaborate to develop policies and strategies to strengthen families and keep children safe.

That’s why it’s especially disheartening to see this disturbing news story making headlines. A college student, majoring in education, was arrested and later admitted to

END_OF_DOCUMENT_TOKEN_TO_BE_REPLACED 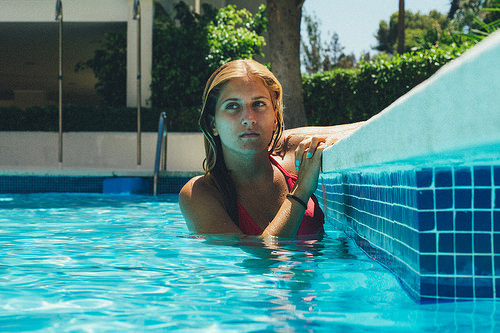 A new article in Outside Magazine explores the prevalence of sexual abuse in swim clubs across the country. Author Rachel Sturtz interviewed abuse victims, their families, the lawyers involved in the cases, and abuse experts. The story that emerges is shocking and painful. This piece, while extensive, and at times disturbing to read, is

END_OF_DOCUMENT_TOKEN_TO_BE_REPLACED 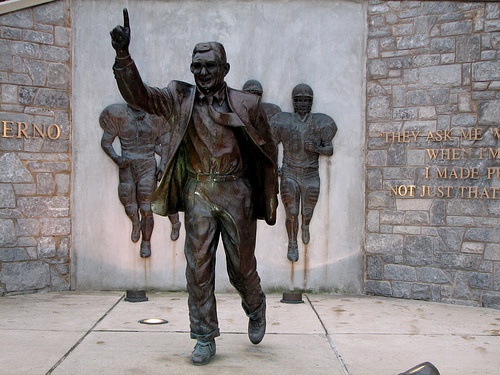 Almost 8 months ago I wrote an article about 3 trends in child abuse scandals. Regardless of whether abuse occurs at the hands of a childcare provider, a clergyperson, a swim coach, or a family member, I feel there are 3 very clear similarities. For starters, the victim is always trapped in

END_OF_DOCUMENT_TOKEN_TO_BE_REPLACED

A really sad video has been making the rounds online for the last 24 hours or so. The 40-second clip shows a school-aged boy being taunted, teased, and physically harrassed by his peers. The boy being teased takes the abuse for 15-20 seconds, but then, in an attempt to defend himself from more phsycial harm, grabs the bully and slams him dramatically into the ground.

The bully limps away with what many are now reporting is a dislocated knee. And while it sounds as if neither of the children involved will suffer long-term physical harm, this whole scenario could have been so much worse. Take a look at the video below and you'll immediately

END_OF_DOCUMENT_TOKEN_TO_BE_REPLACED

Risk Management: Are we missing the mark?

I just finished reading a very interesting article from the New York Times: Keeping Kids Safe From the Wrong Dangers. Here's an excerpt that I think summarizes the message nicely:

"[T]he five things most likely to cause injury to children up to age 18, according to the Centers for Disease Control and Prevention, are: car accidents, homicide (usually at the hands of someone they know), child abuse, suicide or drowning. And what are the five things that parents are most worried about (according to surveys by the Mayo Clinic)? Kidnapping, school snipers, terrorists, dangerous strangers and drugs." Lisa Belkin - NYTimes.com

It's a natural, human reaction to fear and prepare for the worst possible scenario, often at the expense of failing to prepare for the most likely scenario. As the author explains, parents choose to drive their kids to school in lieu of having them walk alone, because of the fear their child might be