So what happened to warrant such a large verdict? The six-year-old was enrolled in a summer camp program through the parks district. The counselors in his program knew he couldn’t swim, as he had failed a swim test just a few days earlier. When the campers arrived at the pool facility, Michal should have been sent to the wading pool, which was very shallow. Instead, he wandered into the main pool which was deep enough to be over his head. 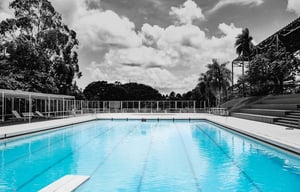 Video at trial showed the camp counselors in charge of Michal’s group in the locker room, not out with the children in the pool. No one noticed as Michal struggled and eventually sank to the bottom of the pool. He was found 10 feet from the edge with no flotation device. Resuscitation efforts were unsuccessful. Michal left behind his parents and two siblings, one of which was his twin sister, who were devastated by his death.

Clearly a lot of things went wrong in this tragedy. Even though the child was swim tested , the fact that he couldn’t swim wasn’t communicated to the lifeguards on duty or taken seriously enough by the counselors. He wasn’t provided with a flotation device, which would have helped keep him safe in the larger pool. And, most importantly, he wasn’t properly supervised by both his counselors and the lifeguards. The camp counselors should have been out on the pool deck, if not in the water with the kids, making sure they were safe. And the lifeguards should have noticed that Michal was struggling once he went into the main pool and rescued him immediately. All of this must have factored into the jury’s decision-making. Tragedies like this can be avoided if children are properly supervised while swimming. 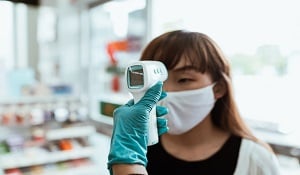