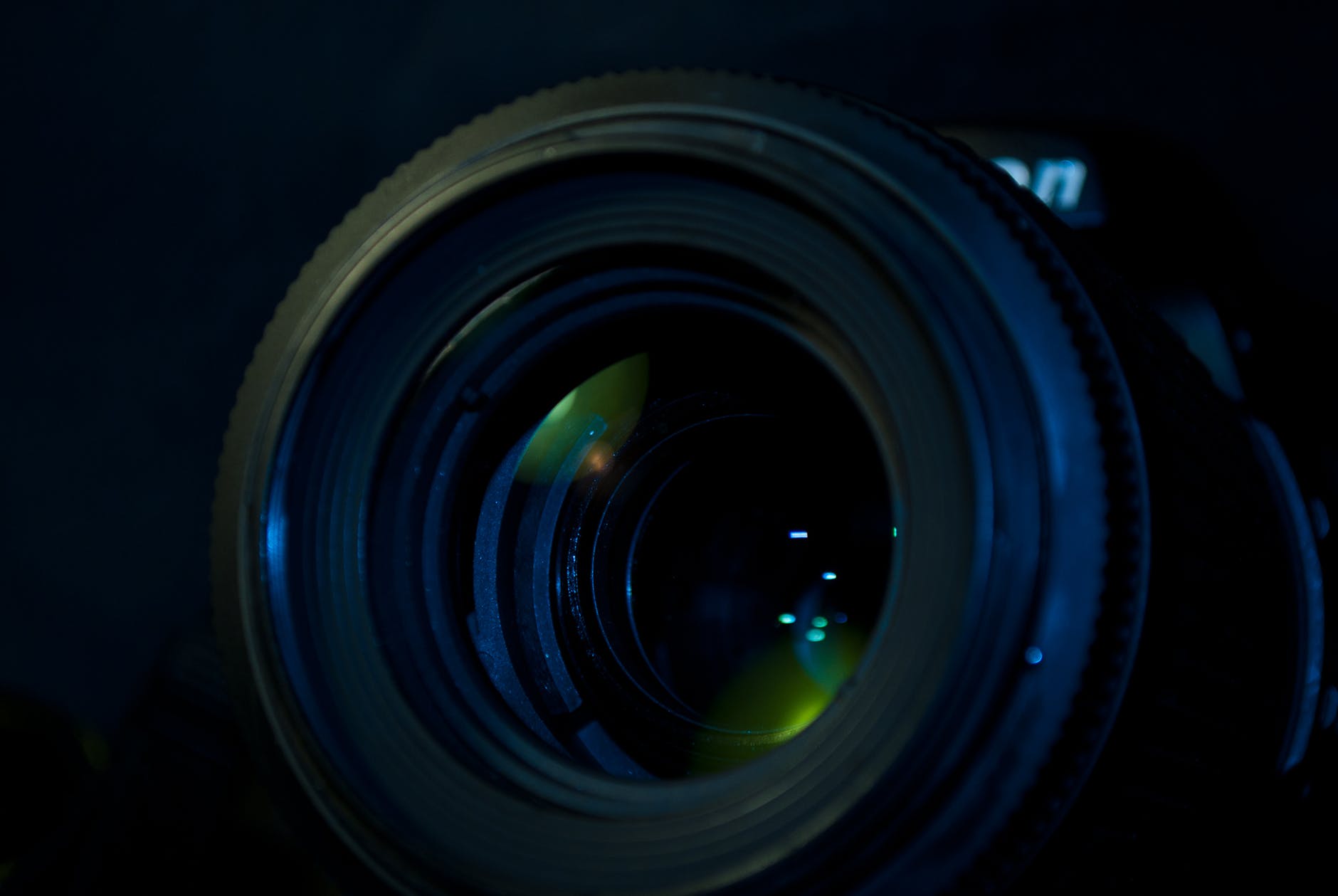 An employee at an aquatics center was arrested after a camera was found in the changing area for lifeguards at the facility. Upon further investigation, the police discovered the camera was synced to the employee’s phone and was used to film an underage lifeguard changing her clothes. Video footage showed that the employee placed the camera specifically to capture the lifeguard changing. The employee’s phone was found to have other images of child pornography on it when the police searched it.