By now, most parents understand the risks of narcotic drugs and some parents have even started taking precautions to ensure their children aren't abusing over the counter drugs found in their homes. While it is important to appreciate the dangers that exist in these substances and to talk to children and teens about them, it is also important not to lose sight of behaviors that can be just as harmful. The Choking Game, an activity in which teens strangle themselves or others to achieve a momentary high from decreased oxygen to the brain, is just one of these dangerous games kids play. 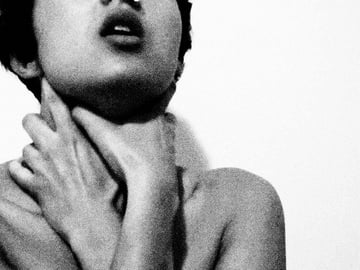 Traditionally, addiction was understood to involve a need for an actual substance like tobacco or alcohol; this definition, however, is changing. Addictions that involve behaviors – think excessive gambling or internet use – are currently the subject of intense research. In fact, the newest update to the tools used for diagnosing mental illnesses and disorders, the DSM-V, included the category of behavioral addiction, which had previously been left out.

As a result of these new developments, the working definition of addiction has been updated to include the following attributes:

While the Choking Game hasn't been subjected to enough critical research to fully determine whether it meets the requirements of a behavioral addiction, it does appear to be a likely candidate for further research. And regardless of whether or not it is ultimately found to be an addictive behavior, the fact remains that we need to do everything we can to Prevent the Choking Game!