I can vividly remember my sister running to my mom screaming, "John keeps picking on me! He won't leave me alone!" 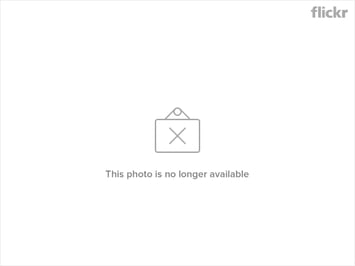 Pshh. That's not quite how being an older brother works.

Now that we're all adults, our relationships with one another have balanced. None of us have the upper hand, and the teasing and taunting are more or less non-existent. Unfortunately, a recent study published in Pediatrics has me wondering if my actions as a child may have left a long-term, negative impact on any of my siblings.

An article in today's copy of the New York Times provides a nice outline of some of the new research as well as some shocking statistics. For example, sibling violence is four to five times as frequent as spousal or parental child abuse! I can't believe that. Additionally, more than one third of the children studied by the researchers reported being victimized by a sibling in the previous year. These kids, on average, scored higher on measures of anxiety, depression and anger.

Bullying by siblings can be more detrimental than traditional peer bullying because it occurs in the one place a child should feel safe. With constant access to the internet, kids are now engaging in cyber bullying, which means safe spaces are becoming increasingly harder to find. Just as we've encouraged teachers, coaches, camp counselors and child care providers to make an effort to reduce the impact of bullying, we now encourage parents to do the same. Continue to do everything you can to make your home a safe place for your kids.

Let's put an end to bullying.