Sauna Fires in the News

A group of men at a popular fitness center decided to spend some time in the sauna to relax after a workout. When they exited the sauna one of the men left the newspaper he was reading on the bench. Maybe it was the gust caused by the sauna door closing or one of the men moved the newspaper, but somehow it ended up on top of the sauna’s heater. A short while later members and employees at the fitness center began noticing smoke coming from the men’s locker room.

Luckily, the employees at the fitness center were well-trained in their emergency action plan and were able to successfully evacuate everyone from the facility and the fire department was quickly on the scene. The employees were successful in avoiding any fatalities or serious injuries, although a few people were treated for minor smoke inhalation, but the damage to the facility was done. Even though the fire was relatively contained to only the men’s locker rooms it still caused an estimated $1 million in damages from the smoke, fire, and water from the firefighters and the sprinkler system. It also took weeks before the facility was up and fully running again.

Saunas are a popular and common aspect of many fitness and wellness facilities. Sauna fires are a relatively frequent problem inflicting YMCAs, health clubs, spas, and homes with the potential to cause property damage, injuries, and even deaths. 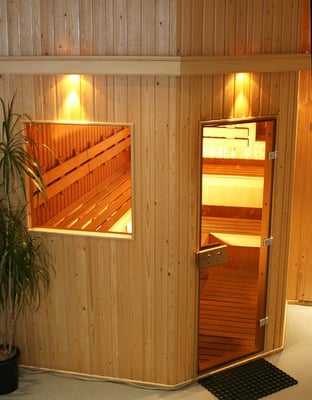 There are numerous ways a sauna fire can start:

While sauna fires are a very real threat, they are very preventable. The following list contains a few simple procedures that can protect your facility, staff, and members from the potentially devastating effects of a sauna fire. 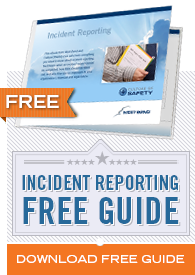